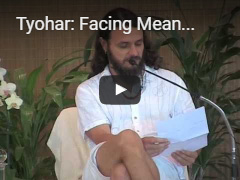 Tyohar is answering a letter about facing the meaninglessness of life, asking "what is the point in staying in this body another year?". 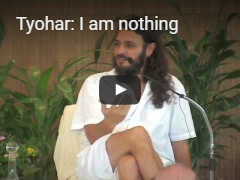 Tyohar shares his experience when he first realized that he is nothing. 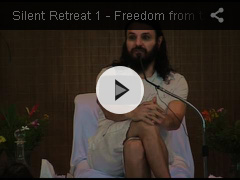 FREEDOM FROM THE SELF

Moving from individualism developed in western society toward realization that there is no self. 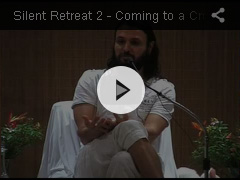 COMING TO A CROSSROAD

Meeting decisions not with fear and rather seeing them as opportunities. Letting life happen, instead of being afraid of what might happen. 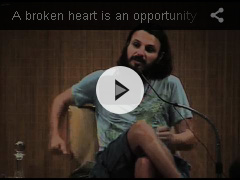 A BROKEN HEART IS AN OPPORTUNITY

Tyohar is answering a sharing about the crisis after a breakup and facing the boyfriend with another woman, giving insights about the broken heart. 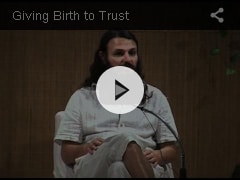 "Trust is the knowing that everyting is already okay, even if we don't understand it." 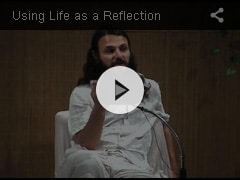 USING LIFE AS A REFLECTION

"A spiritual seeker is not reacting to life, he is using life as a constant mirror that reflects the silence that we are." 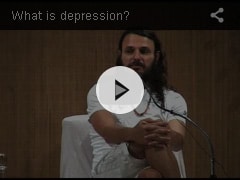 Tyohar answers a question about how to deal with the depression following an expansive state in the spiritual development. 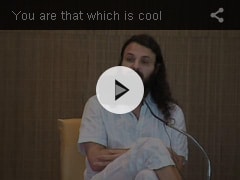 YOU ARE THAT WHICH IS COOL

Allowing the confusion and chaos and staying untouched by it. 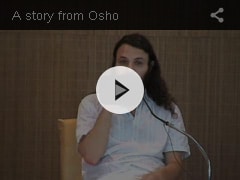 A STORY FROM OSHO 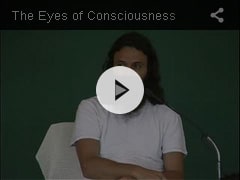 THE EYES OF CONSCIOUSNESS

Tyohar talks about the eyes, the seeing of our consciousness which never changes. 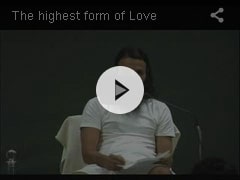 THE HIGHEST FORM OF LOVE

The highest form of love is bliss that is shared, liberated of the self.